The effects of alcohol and drugs on driving: Killing a fellow human being. 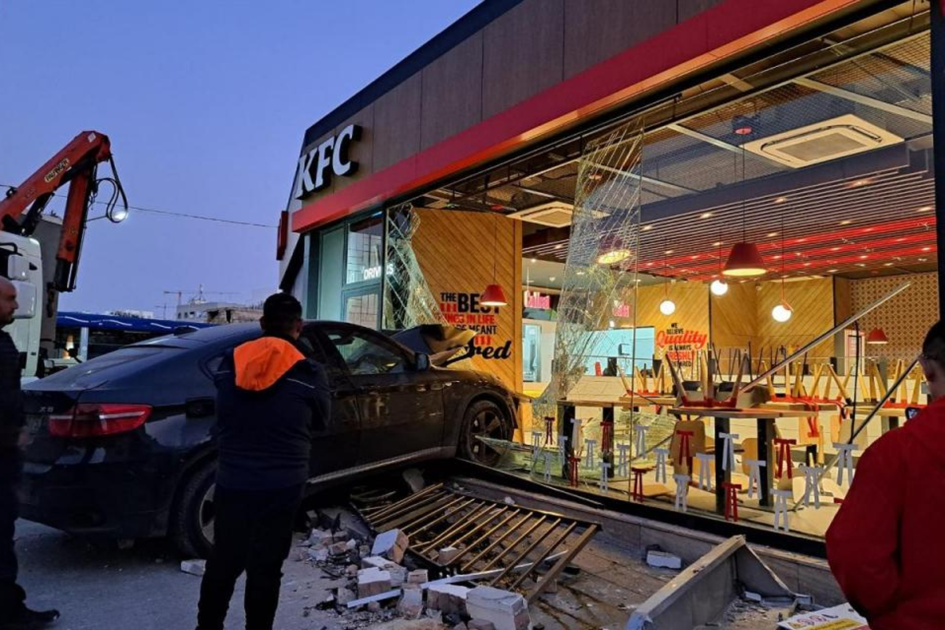 In the early hours of Wednesday morning, a tragic incident occurred in Gżira, Malta, where a woman was hit by a car and then allegedly assaulted by its driver. The victim, Pelin Kaya, was a 30-year-old interior designer who was on her way home after celebrating her 30th birthday when the incident occurred. Unfortunately, she passed away at Mater Dei Hospital.

The driver of the car, Jeremie Camilleri, was arrested on-site after being subdued by police officers. He was found to have high levels of cocaine and alcohol in his blood at the time of the incident. Eyewitnesses have claimed that he threw stones at the victim as she lay on the ground, assaulted passers-by and resisted arrest.

Driving under the influence of drugs and alcohol is a serious crime that carries severe consequences. It is not only dangerous and reckless but also inhumane. The fact that Camilleri allegedly assaulted the victim as she lay on the ground and was aggressive towards those who tried to help her is particularly disturbing. It is imperative that those who engage in such dangerous behavior are held accountable to the fullest extent of the law with no mercy shown.

This tragic incident serves as a reminder of the devastating consequences of driving under the influence of drugs and alcohol. Every time someone gets behind the wheel under the influence, they are putting the lives of others at risk. It is important for society to take a strong stance on this issue and send a message that this behavior will not be tolerated.

Furthermore, it’s important to bring awareness to the dangers of driving under the influence of drugs and alcohol. It’s crucial to educate the public on the importance of taking public transportation or other safe means to get home after drinking or consuming drugs. It’s also important for people to be aware of the signs of impairment and to not hesitate to intervene if they see a friend or loved one who may be impaired and about to drive.

Pelin Kaya’s death serves as a tragic reminder of the devastating consequences of driving under the influence of drugs and alcohol. We must all work together to prevent such senseless deaths from happening again. Our thoughts and prayers are with the family and friends of Pelin during this difficult time.

As a responsible citizen, it’s important to always be aware of the dangers of drinking and driving. If you or someone you know is struggling with alcohol or drug addiction, reach out for help immediately. Remember to always have a designated driver or use a taxi or ride-sharing service if you plan on drinking. Let’s work together to make our roads safer for everyone. Life is too fragile to be lost like this. May Pelin rest in peace and may justice prevail!