Solidarity: Always or when it’s popular? 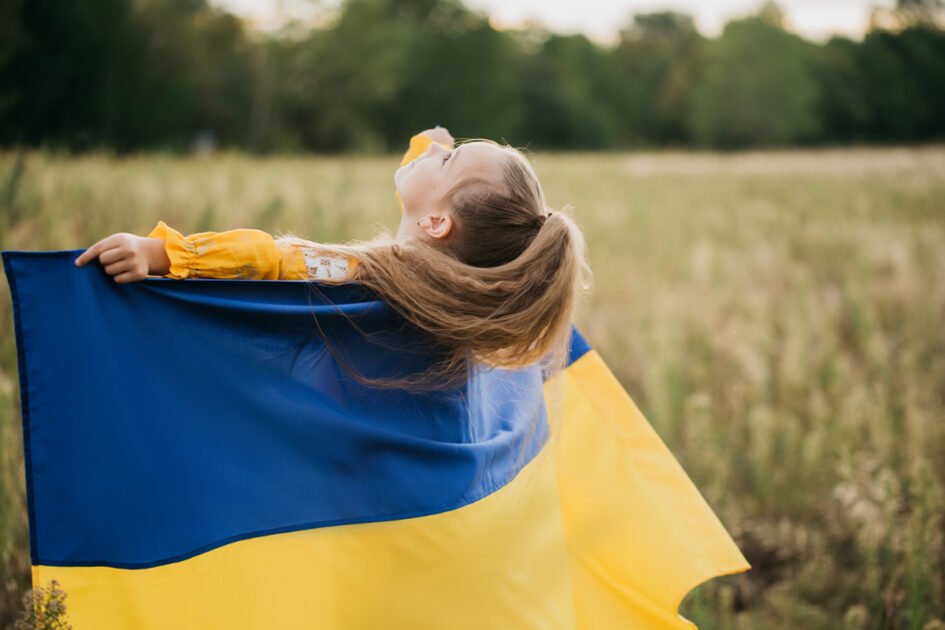 We’re the lucky generation! Yes we are. Anyone born after 1980 in Malta only remembers governments that have tried their utmost best to better our lives in some way or another. That includes all their faults of course. Some succeeded way better than others and some did it in a much cleaner way than others did, but I’m not going to go into that today. Yet all in all, I trust that for the best part of the last 40 years we had the opportunity to grow up on an island that strived to improve itself.

Being from an Island, comes with its own cultural challenges. One of these challenges is our own insularity. Being raised in a small country, unknowingly it’s been drilled in us to assume that we’re far away from anyone else in the world and far away from all the wars, hunger and suffering in this world.

Once again, this is thanks to the freedom that our forefathers have fought for. Yes, we didn’t always know peace of course. Do not forget that less than 100 years ago, in World War 2, Malta was one of the heaviest bombarded places on Earth. This was just the last great war in which our country played an active role in and I’m sure that most of you know our history and knows all too well what came before that!

A friend of mine yesterday mentioned something that makes very good sense. As we saw over the various social media pages and news outlets, there have been many spontaneously organized food banks and clothes collections where all the items collected are being sent to those currently suffering in Ukraine. This amid the barbaric Russian invasion of Ukraine. My friend’s point was, why do we have to do this during a war? Why can’t we do it more regularly and help and support those fleeing war and poverty from various countries all around the globe?

She has a very good and valid point indeed! Although the collections for Ukraine are to be applauded and supported to the best of our abilities, it doesn’t take away from the fact that there are constantly various wars going on and you’re always going to find people that need help and support.

The world doesn’t revolve around Malta. It clearly doesn’t. There are always causes that need our support and I hope that once this unjustified war on Ukraine ends, we will continue with our efforts on supporting those in need.

There are people escaping war-stricken countries every day. Some of these people travel thousands of miles and will require a boat to cross over to Europe in order to escape war. Yes, these are the very same refugees that just a few months ago; some of the so-called Christians wanted to leave them out at sea to die. What changed suddenly?

Why are we seeing the Yellow & Blue flag on some people’s profile picture when we know just a few months ago some of these people that are today sporting the Ukrainian flag were shouting “go back to your country” to a dark-skinned individual.

Just to make it clear, I’m not putting everyone in the same basket here. There are some amazing individuals out there that go out of their way to assist those in need 24/7. I applaud these people and I’d like them to know that they’re making this planet a better place.

Yet, I’m allergic to hypocrisy. Refusing to accept a boatful of immigrants and protesting in Valletta against irregular immigrants coming to Malta yet sporting the Ukrainian flag on your Facebook profile picture is moronic and downright hypocritical.

I repeat myself just to be clear, all the support that everyone is giving to our Ukrainian brothers is needed. We can do much more to help them and I’m glad that the EU and the US are acting towards increasing the sanctions on Russia and increasing the help provided to Ukraine daily.

Yet having said that, let’s hope that our sudden urge for solidarity isn’t a fad. It isn’t something that we’re all doing just because others are doing it thus it’s the cool thing to do. Being solidarily should be enshrined in our fabrics as human beings and lived daily.